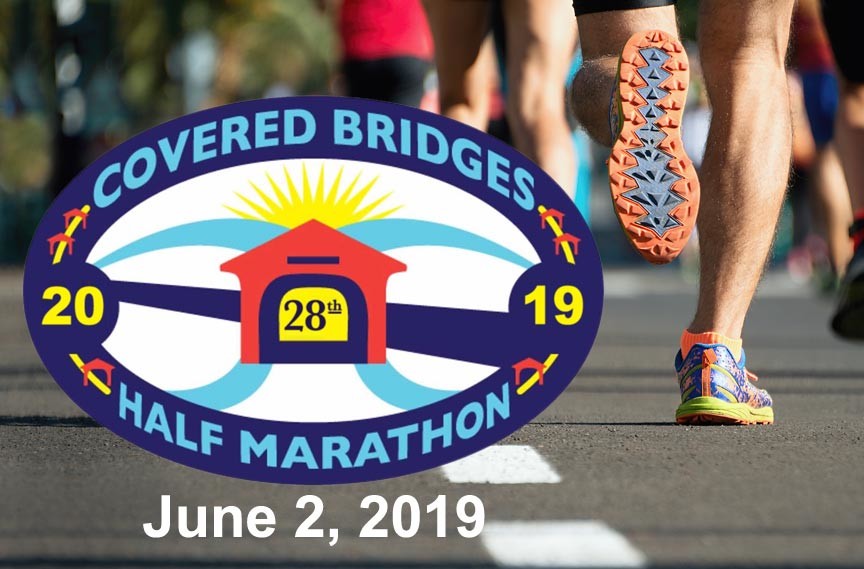 The Woodstock area sees some of its best weather of the year in June. Covered Bridges race day, which is always the first Sunday of June, sees an average high of 73ºF – beautiful! END_OF_DOCUMENT_TOKEN_TO_BE_REPLACED 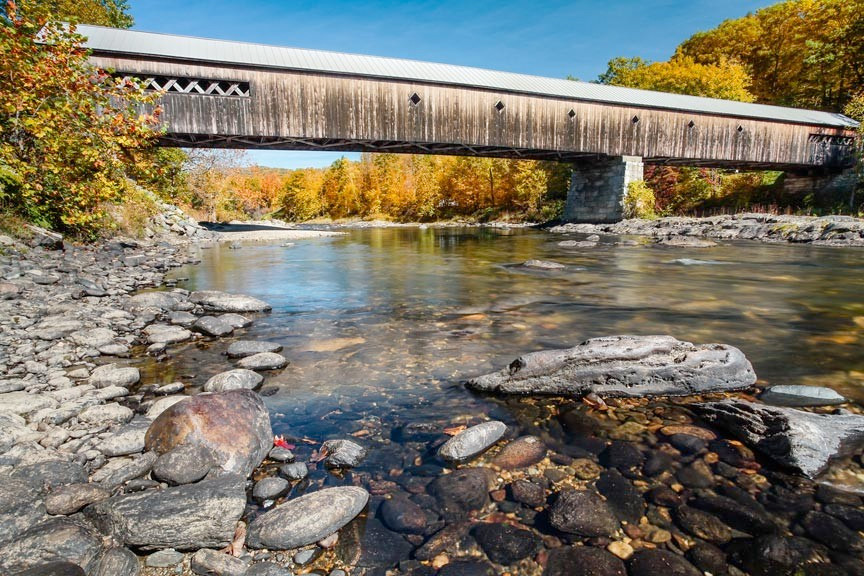 We tend to see the area’s beauty as a combination of all these things and more – but those covered bridges are really neat looking, aren’t they? This is especially true when they’re surrounded by Vermont fall foliage. END_OF_DOCUMENT_TOKEN_TO_BE_REPLACED 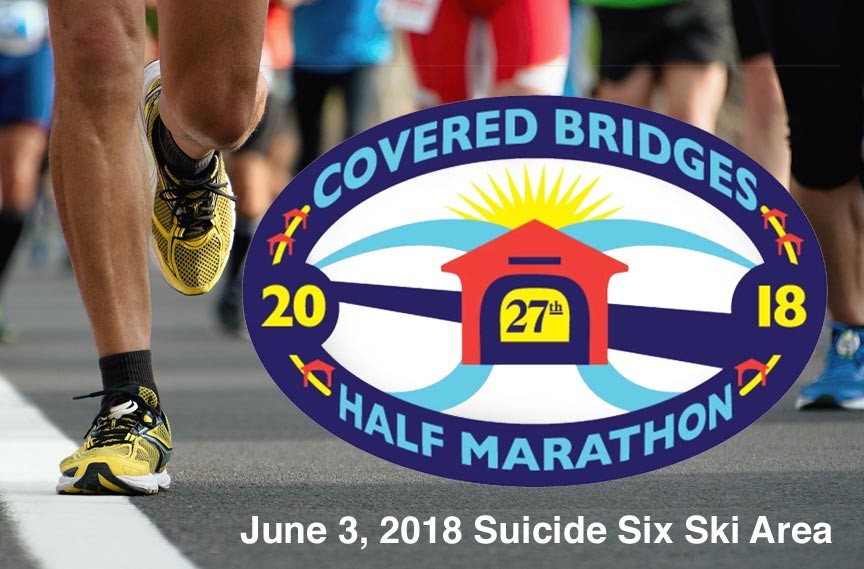 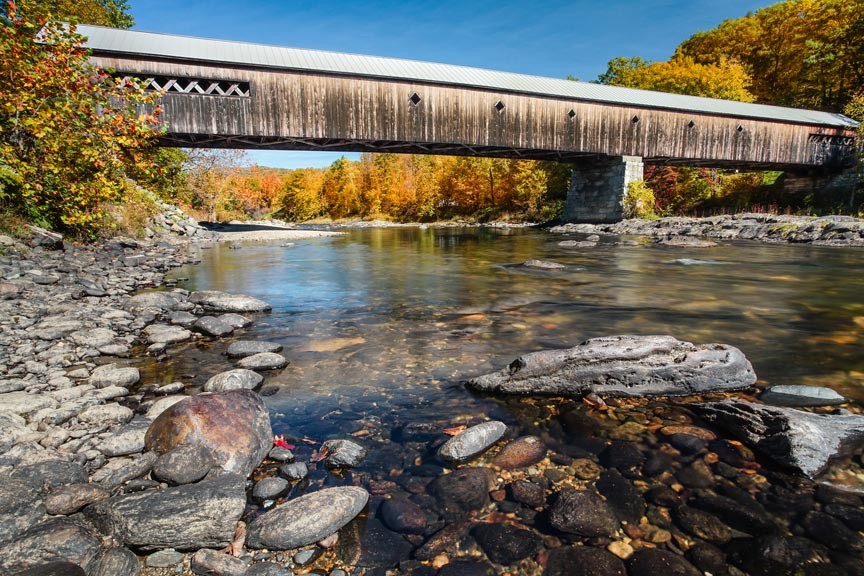 Woodstock, VT is not only surrounded by covered bridges, we even have a couple right here in town! As a result, we’ve created a list of covered bridges within an hour of our Vermont B&B. A list that includes the longest two-span covered bridge in the world: the Windsor-Cornish Bridge! END_OF_DOCUMENT_TOKEN_TO_BE_REPLACED