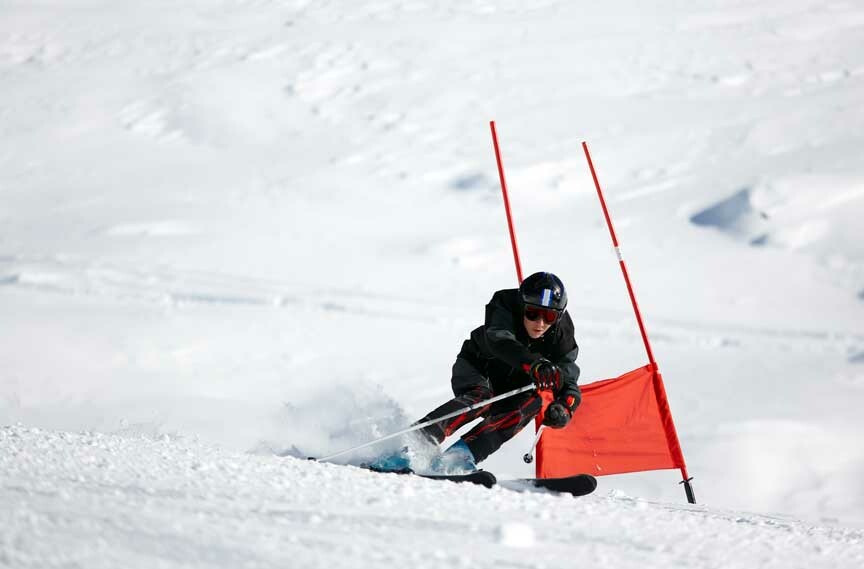 The Killington Cup is the East Coast’s biggest ski racing event and general admission is FREE. Since the 2016 return of Alpine Ski World Cup racing to Vermont, the events have seen ever-increasing attendance. Last year’s race drew a record breaking 39,000 spectators! This year’s event is expected to be just as popular, and naturally so. Where else can you have this much fun, in such a beautiful place, and also see 100 of the world’s fastest skiers fighting for fame on the slopes?

Killington Ski Area is less than a half-hour’s drive from Deer Brook Inn. The convenient, central location of our Woodstock VT bed and breakfast provides easy access to all the areas’ best attractions – and there are plenty! Killington and Okemo ski areas, Quechee Gorge, numerous covered bridges, the Appalachian trail, shops, galleries, and so much more. Choose your accommodations now and get ready for some serious relaxation at Deer Brook Inn!