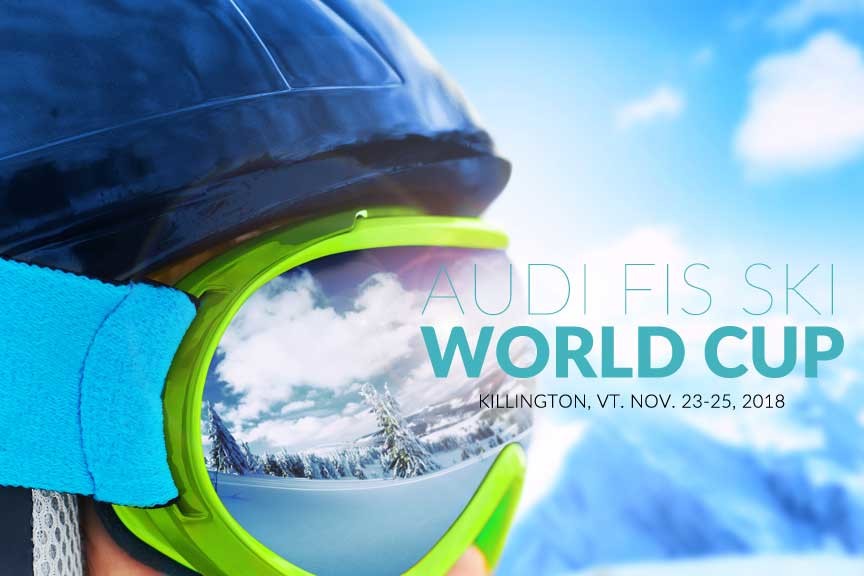 The Audi FIS Alpine Ski World Cup is also a lively weekend festival that includes fireworks, parades, 2 movie premiers, and 4 live concerts. Teton Gravity Research will premier its film Far Out on Friday, the 23rd. Warren Miller’s Face of Winter will be screened on Saturday, the 4th. Musicians for this year’s event include Michael Franti, Paul Oakenfold, KT Tunstall, and Guster. END_OF_DOCUMENT_TOKEN_TO_BE_REPLACED